This will count as one of your downloads.
You will have access to both the presentation and article (if available).
DOWNLOAD NOW 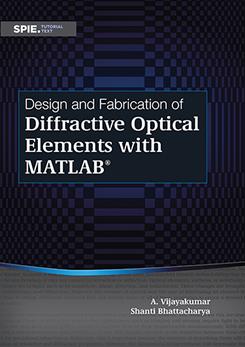 Fabrication and replication of micro-optical structures for growth of GaN-based light emitting diodes
Read Abstract +
Optimization of laser machining process for the preparation of photomasks, and its application to microsystems fabrication
Read Abstract +